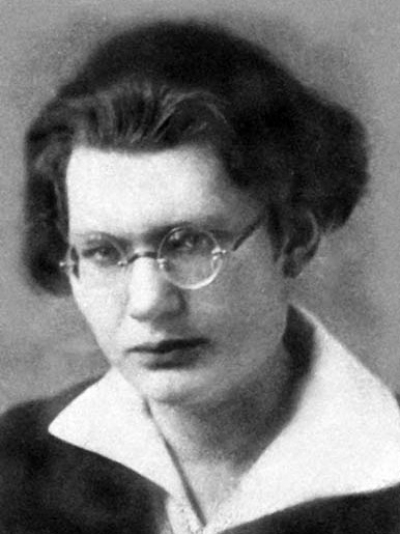 Born in Yekaterinburg. In 1946, he graduated from the Institute of Philosophy and Literature in Moscow. He was a student of Boris V. Tomashevsky (1890–1957). Opulski communicated with prominent literature scholars, poets and writers such as V. V. Vinogradov, I. N. Rozanov, V. B. Shklovski, S. M. Bondi, B. M. Eichenbaum, G. A. Schengeli, L. I. Timofeev, B. L. Pasternak, A. A. Akhmatova, M. A. Kazakov, M. M. Zoshchenko, and E. P. Schwartz.

In the 1960’s he learned excellent Bulgarian and began to translate Bulgarian literature – works by Elin Pelin, Veselin Hanchev, Emil Koralov, Pavel Vezhinov and others. In the early 1970’s, his daughter married a Bulgarian, and Opulski settled in Bulgaria (1971–1976). During this period he published a number of translations of Bulgarian writers. In 1976, Opulski remained abroad after a trip to Austria (his grandson was allowed to leave after the intervention of Austrian President Rudolf Kirchshleger) and then immigrated to Canada, where he became professor of classical Russian literature at McGill and Montreal universities. Here he published the works Вокруг имени Льва Толстого [Around the Name of Leo Tolstoy] (1981) and Жития святых в произведениях русских писателей [Vitae of the Saints in the Works of Russian Writers] (1986). Opulski died in Vancouver, Canada.

Bibliography of the translations

View the embedded image gallery online at:
https://sesdiva.eu/en/virtual-rooms/russian-immigration-balkans/item/134-albert-ignatevich-opulski-en#sigProId959ab3fce0
back to top