Uniting the Slavs: Pan- and Other ‘Slavisms’ until World War I 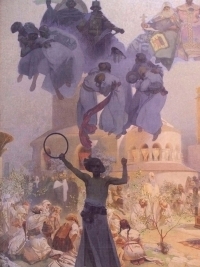 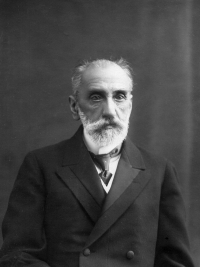 During the 1920s and 1930s, Bulgaria proved to be among the most attractive and appropriate focal points of Russian emigrants, where through the local Russian emigrant periodicals and book publishing they revived older trends of Russian public thought, gave birth to new ones or introduced foreign ones.

Published in Russian Immigration in the Balkans
Tagged under
Read more...

Slavophilism, Slavic idea and Russian emigrant intellectuals in Bulgaria in the 20s and 30s of the 20th century

The prevailing part of the Russian immigrant intelligentsia in Bulgaria in the 1920s and 1930s was characterized by their strongly expressed Slavophile spirit, the increased concern for the fate of the Slavic idea, and a distinctive Slavic consciousness.

Published in Russian Immigration in the Balkans
Tagged under
Read more...