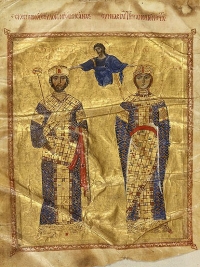 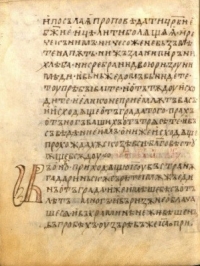 Educational collection for the upbringing of the prince 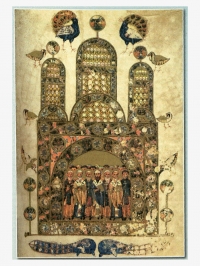