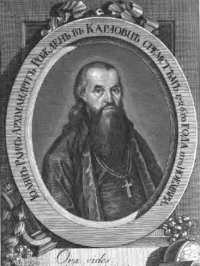 An outstanding figure of the South Slavic national revival, widely known in the Orthodox Slavic world, a Serbian writer, poet, translator, historiographer and author of the famous The History of different Slavic people primarily of the Bulgarians, Croats and Serbs. 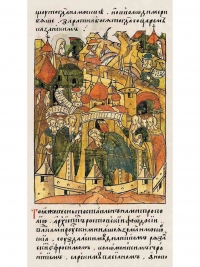 The Story about the Establishment of the Bulgarian and Serbian Patriarchates is a work created on Russian soil around 1460–1461; it is included in the legal collection known as Кръмчая [Kormchaya]. 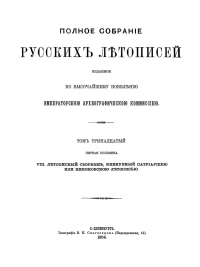