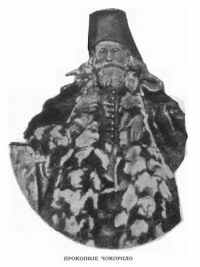 Bulgarian Studies in the Context of Slavic Studies in St. Petersburg and Moscow in the Twentieth Century 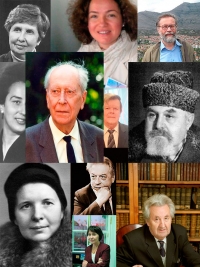