Bulgarian literary critic and expert in Russian studies, folklorist; worked on problems related to Russian-Bulgarian literary relations and the artistic heritage of a number of Russian classical authors of the 18th and 19th centuries 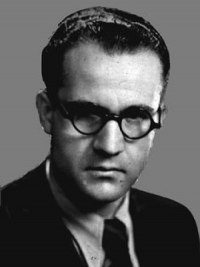 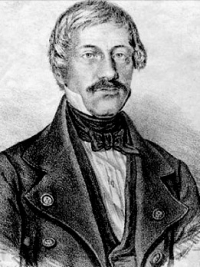 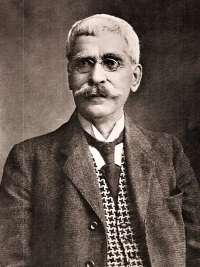 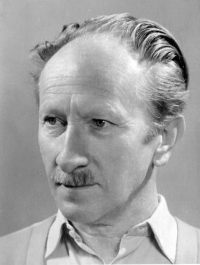 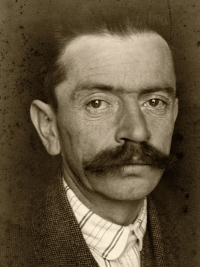